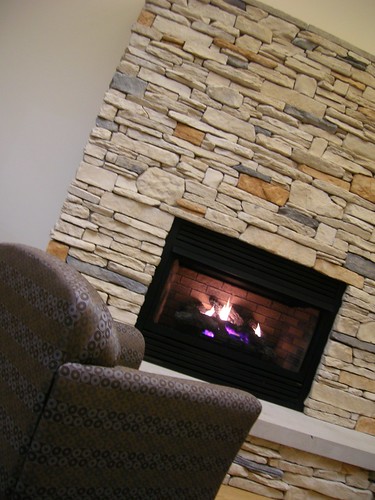 BOSTON MAN: The … the day he died … after the congestion of both lungs had shut off any possibility of recovery … Mr. Merrick asked me to make arrangements—to have his body sent home. "It's not a pleasant place to be lying while the world is moving and doing and bettering," he said, "but it rather seems as though we ought to go back to the place we came from in the end." He told me you would come in for a look at him and that after you’d had your say he wouldn't have much to fear from the judgment of God. I didn't understand what he meant at the time—I couldn't comprehend it. Unfortunately, I see that he was right.

- excerpt from The Sculptor's Funeral by Willa Cather


In other news, freezing rain is a bitch & I have developed a sudden obsession with geology.
Collapse